Unemployment Strikes The UK: Nearly Two Million People Are Jobless For The Past Six Months. 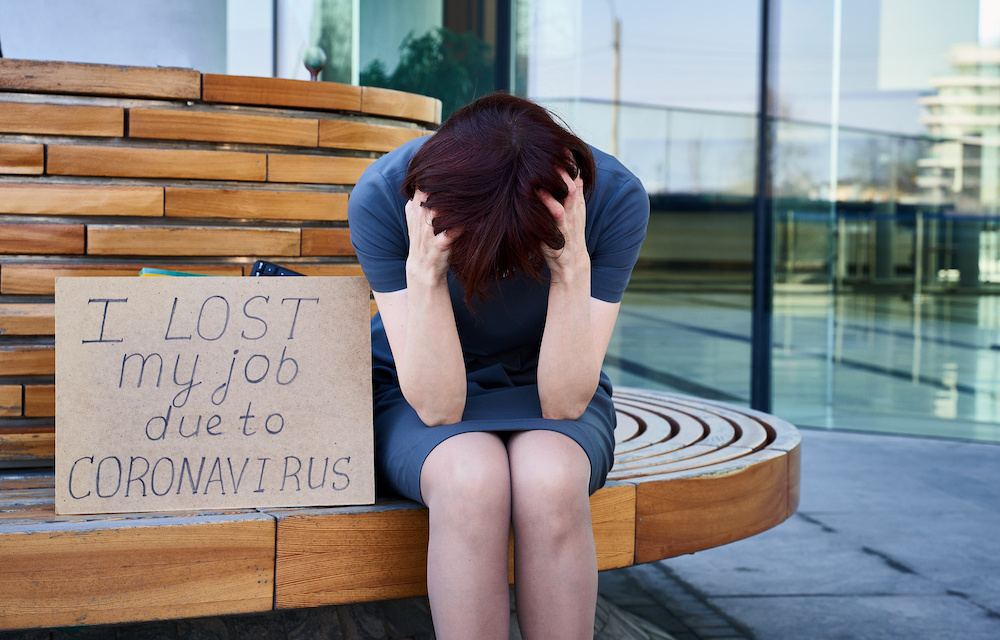 The global pandemic has affected almost 2 million people in the United Kingdom loss their job at least for the previous six months. As per valid sources, this is mainly caused by the economic impact of pandemics.

The report says that those who effected are fallen into a condition of either unemployment or fully furloughed. The resolution foundation stated that it is calling for the furlough scheme to remain in place for several months after lockdown restrictions are removed.

The treasury authority claimed that the government would continue to invest in protecting and creating jobs.

Unemployment Strikes The UK: Nearly Two Million People Are Jobless For The Past Six Months.

The resolution foundation said that among the approximately two million people affected the majority have been on a full-time furlough or have gone from furlough to unemployment and back.

While on the other end 700,000 have been listed officially unemployed. In the case of those who are employed 8% either expect to lose their jobs in the next three months or have been told that they will be made redundant.

One of the senior economists at the Resolution Foundation Nye Cominetti opinioned that “While the UK’s economic views are finally looking up, job security remains high, especially among those who have spent long period not working, or who are currently furloughed.”

Supporting this a previous report of data stated that unemployment to continue rising for the rest of the year.

UK unemployment is likely to reach 2.1 million in the middle of 2021, according to the government’s economic watchdog, the Office for Budget Responsibility (OBR).

That is 7.5% of the working-age population. The Bank of England made a similar prediction, with the unemployment rate peaking at 7.7% from April to June this year. The Bank admits that unemployment is currently very hard to predict, saying there is a small chance it could rise as high as 10%.

However, those forecasts do not consider the government’s decision to extend the furlough scheme to the end of April, which could keep unemployment lower.

The roll-out of vaccines to protect against Covid is also happening quickly. If this continues, it will also help the situation.

The Resolution Foundation has informed the government to keep the scheme in place for several months after the public health restrictions have been lifted which provides the employers time to recover and restore their staffs back.

They also mentioned the support should be provided to sectors of the economy that have been the hardest strike hospitality as an example.

From the government side one of the treasury spokesman stated, “Throughout this crisis, we have done all we can do to support jobs and livelihoods spending over 280bn GBP in response to the pandemic.”

He also mentioned, “We will continue to invest in protecting and creating jobs through the remainder of the pandemic and through the recovery, and we will set out further details via the next stage of our plan for jobs in the upcoming Budget.”

A meeting call is arranged with the Institute for Fiscal Studies (IFS) and Citi Research by the resolution foundation’s recommendation echoes.

Earlier this year the IFS warned that lower-income households faced a higher risk of unemployment this year, as “deferred” company failures took place after the furlough scheme ends.

Also, it was said the vital to ensure that the furlough scheme and other government support was unrolled gently than coming to an abrupt halt.

Still, the IFS and Citi also stated that the economy of the country would not be adjusted or maintained properly as long as the furlough scheme is still in place.