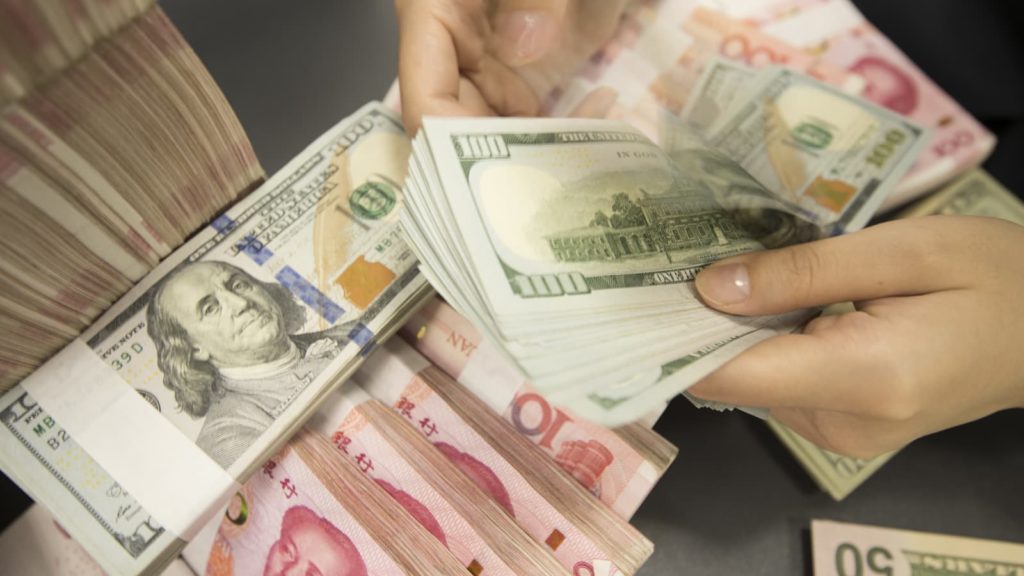 Cameron Brandt, director of research at EPFR said in an interview on Friday that many investors think that short-term play in the country is ramping up versus China, along with signals that a more prudent take will be taken, especially during the second half of the year.

The US stock market took a dive in March 2020 when the pandemic was still new amidst uncertainties that gripped markets regarding the effect of the Coronavirus on economic growth. During this time, China was controlling domestic spread of the virus as the economy started growing again in the second quarter.

More than a year later, now, investors are reconsidering their take on both countries.

When Joe Biden took office in late January this year, the administration launched an additional stimulus of $1.9 trillion with an infrastructure spending plan of $2 trillion. Joe Biden has so far maintained a strict stance on China, creating a political footnote for American investments in Chinese assets. Try waith.io the complete solution for business management.

In the global scenario, stock funds of both US and China have attracted the most international investments over the past two quarters, Brandt said.

He added that there has been a significant increase in interest since mid-2020. Although chinese funds were ahead initially, the US caught up with them soon.

Net cumulative flow to US stock funds were negative since the start of 2020 right up till November, as per EPFR data. After the US presidential elections, the flow progressed towards the positive stage, reaching $170 billion by April 7.

The data company is a subsidiary of Informa Financial Intelligence and claims to track over 100,100 investment funds worldwide with more than $34 trillion in total assets.