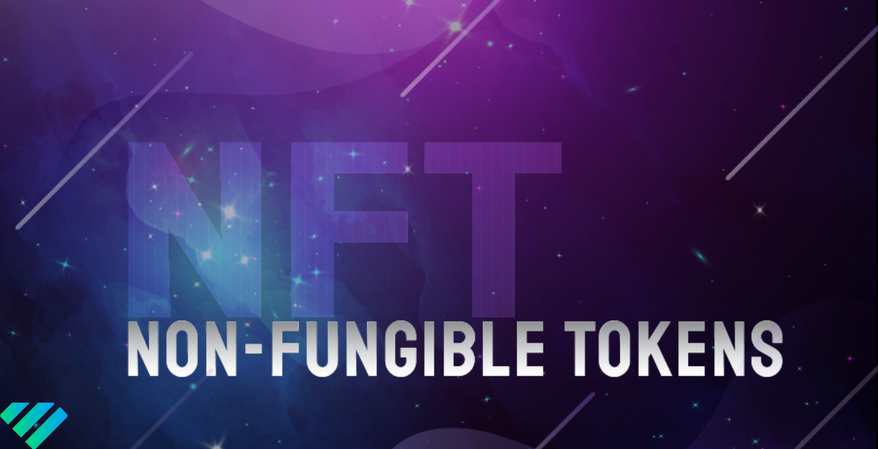 The NFT space was booming, and venture capital firms had been funding start-ups in it with big checks, CNBC reported.

NFTs, or non-fungible tokens, had gained immense popularity among investors along with the rising values of cryptocurrencies like ether and bitcoin. NFTs are a type of digital asset whose ownership could be traced to a unique virtual item with the use of blockchain technology. Thus, NFTs could be sports trading cards or pieces of art.

NFT transactions last year shot to $250 million as per Nonfungible.com data, while over the past month alone, overall NFT sales came in at over $220 million.

Investors were quick to note the trend, pumping $90 million into NFT and digital collectables companies this year, as per data Pitchbook shared with CNBC. That was triple the $35 million garnered last year by NFT start-ups.

The largest deal was clinched by Sorare, a blockchain-based fantasy football game. The company had raised around $50 million in February from major VC players like Accel and Benchmark and soccer star Rio Ferdinand.

According to Andrei  Brasoveanu, a  general partner at  Accel who spoke to CNBC, the development was seen as one of the most exciting in the crypto space in years. He added that its potential to impact the world outside the crypto space could not be discounted given its mass-market appeal.

At the second spot in the big-league investment club was OpenSea, an NFT marketplace, which pulled $23 million in an Andreessen Horowitz lend round last week.

The NFT space held the promise of attracting millions more in funding by VCs, and reports had it that blockchain firm Dapper Labs was looking for a cash injection of $250 million with a $2 billion valuation. The company had a massive boost thanks to the demand for its NBA Top Shot digital collectables platform, which it had set up in partnership with the U.S. basketball league.

Dapper Labs, CEO and founder Roham Gharegozlou dismissed the report as a “baseless rumour” when CNBC approached him for comment. Also, Coatue, the hedge fund firm, which reports claimed was leading the round, declined comment.

It was easy to see why some of the NFT space had attracted some start-up investors, according to commentators. With the market growing rapidly, some digital collectables were going for millions of dollars. That had been helped by the rise in cryptocurrencies like ether and bitcoin, with the former often used for trading NFTs.

But not everyone was sold on the NFT space, which has its own share of sceptics among investors and creators. It is viewed as another crypto fad by critics who see it fading into irrelevance eventually. There were also concerns over the potential for market manipulation, similar to that seen in the traditional art world. It had also raised the hackles of environmentalists, alarmed at the fuel consumption by the NFT market.

Meanwhile, in a separate report, CNBC explained that as each NFT was unique and could not be duplicated, one could think of NFTs as unique digital items that anyone could not own. People could surely own an image of a piece of art one purchased as an NFT, but they did not own the original, which made them a big draw. Also, as there was a prospect that they could be sold later for more money as they could be rare, just like with a piece of art.