Walmart Will Be Investing $350 Billion That Will Be Boosting The U.S. Economy 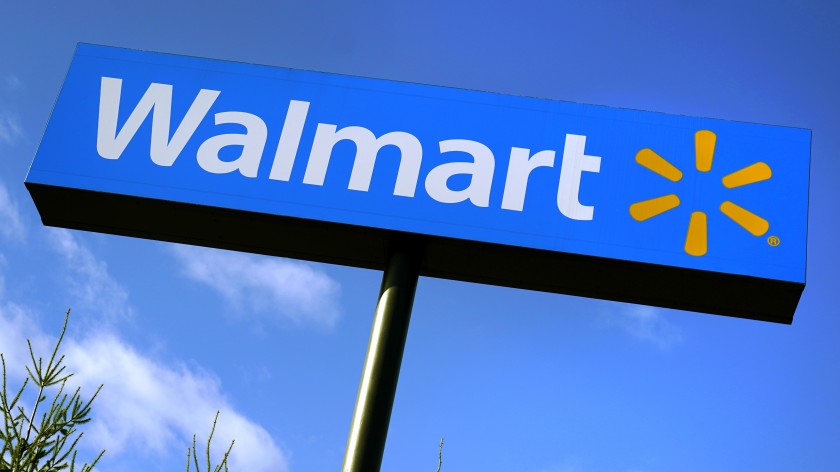 Walmart Will Be Investing $350 Billion That Will Be Boosting The U.S. Economy

On Wednesday, America’s largest retailer is quite committed to introducing a wide range of the made in America products, that includes plastics, textiles, food processing, small electrical appliances, medical and pharmaceutical supplies.

This announcement is quite similar to a commitment made in 2013 when the company said that it would be investing $250 billion in the products made, grown, and assembled in America. This effort was later found to be under scrutiny after the consumer advocacy groups reported that the claims made by Walmart.com were misleading as per the Federal Trade Commission.

On Wednesday, Furner has announced that this investment during a visit to a Techtronic Industries plant in Anderson, S.C. This is the place where the company manufactures various products for many brands like Oreck, Hoover and Dirt Devil which are sold in the Walmart stores.

The company has more than 4,800 stores in the U.S. Walmart has said that its efforts would help in reducing carbon dioxide emissions by sourcing its products that are quite closer to the customers. This retail giant, which has more than 1.5 million U.S. employees and in the previous year the company generated $524 billion in its sales, which is a quite closely watched bellwether. This network of the thousands of the suppliers, that implies the purchasing decisions of the company quite often reverberate in the whole industry.

This initiative has followed the federal efforts for reviving the U.S. manufacturing. To prioritize domestic production, President Biden has asked the government agencies to purchase more American made goods.

But ‘Made in America’ efforts of retailers have been criticised in recent times. Truth in Advertising, which is an NGO that claims to advocate consumers’ rights has repeatedly raised voice time and again against Walmart’s misleading and deceptive labeling of imported goods as U.S.-made goods.

In 2015, this NGO said that it had found almost 100 cases of misleading labels on  Walmart’s website, on products like liquid eye-liners, teeth-whitening strips, etc. They had reported about it  to the Federal Trade Commission. They said that the agency started investigating the matter but very soon closed its inquiry. The reason they put forward was that Walmart company had taken necessary steps to prevent deception of its consumers

Truth in Advertising had filed another complaint previously earlier this year with the FTC, stating that various goods like bath towels, vacuum cleaners, etc. and similar other products on Amazon’s site etc. are still tagged “Made in the USA” while they are actually imported. The NGO again approached  the agency to once again look into the matter and work against Walmart’s deceptive labels once and for all.