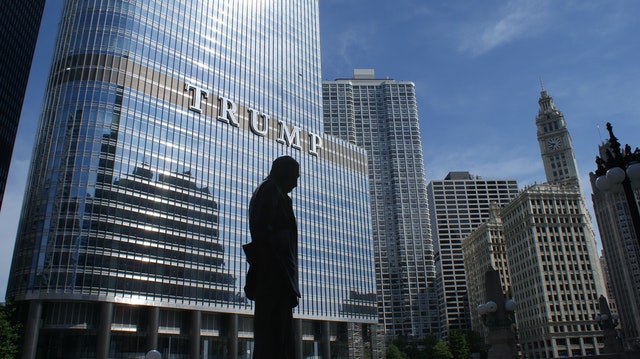 “The problem here is that the system itself is broken, and you’ve got to ask why,” Warren said in an interview with CNBC’s Jim Cramer during the virtual Delivering Alpha conference Wednesday. “And you want to know why? The reason is because of the Donald Trump of the world, the people who have used their money and used their influence to get Congress to keep rewriting those laws.”

Some Useful Links for You to Get Started