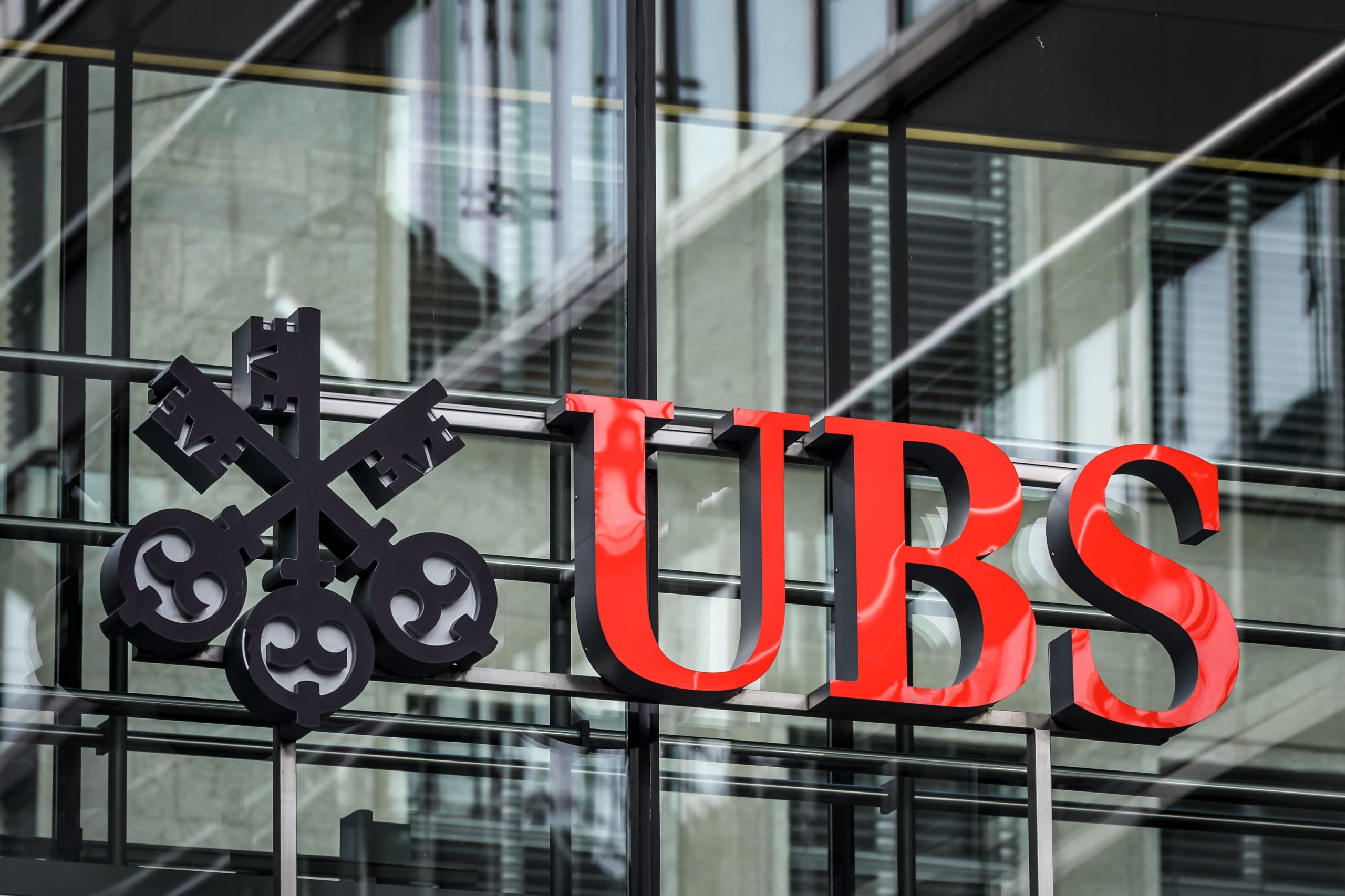 UBS reported Tuesday a Q1 2021 net income at $1.8 billion, as it revealed its earnings had taken a hit from the scandal involving Archegos Capital. UBS shares were down 2% in early European trading hours, CNN reported.

According to the Swiss bank, revenues were $774 million lower due to  the Archegos hedge fund default, which last month, collapsed due to the high risk it took on. The family office based in the U.S. had been a client of the Swiss lender’s prime brokerage business.

The lender announced that it had fully exited Archegos exposure and related losses if any in Q2 would be immaterial.

UBS CEO Ralph Hamers who spoke to Joumanna Bercetche of CNBC on Tuesday said the hit had left the bank very disappointed.

He added the lender was taking it very seriously and had initiated a detailed review of the relationships it had with different prime brokers, the family offices’ relationships that it had, as also, the risk management processes it had, so as to really get the lessons learned and ensure their implementation so that going forward it did not happen again.

According to Hamers, the prime brokerage business being strategic its capabilities supported the wider business, UBS however, needed to learn from the Archegos fiasco.

UBS’ first quarter net income was up 14% from a year earlier. According to Refinitiv, analysts had expected the figure at $1.6 billion for the period.

Operating income was up at $8.7 billion as against the year ago’s $7.9 billion.

Operating expenses stood at $6.4 billion as against the year ago’s $5.9 billion.

According to Hamers, client activity at the bank had been high in the quarter.

He told CNBC that performance had been really strong across asset management, wealth management, the investment bank and also the activities in Switzerland.

He added from that perspective it was actually a  real, strong  and  well balanced quarter  if it were not for the loss it had  taken, but even with the loss, it had performed at a return of 18.2% on CET1, which was a really good result.

According to UBS, going forward Q2 revenues would be affected by  seasonal factors, including lower client activity as against the first quarter. The Swiss bank expected that higher asset prices would have a positive effect, but warned of continued uncertainty about the economic recovery, possibly impacting its next earnings.

Hamers added that all needed to be aware of a lot of market optimism  and clearly there  was also much good news that had come to the market, but he would also need  to look at some of the challenges that the bank saw. He said would the pandemic be over, that  was the question. Would vaccination continue the way it was and how the economy would truly recover, Hamers said.

Hong Kong-listed HSBC shares traded 0.44% up, ahead of the earnings release.

According to the London-headquartered bank which made most of its revenue in  Asia, its  reported profit before tax  was  up 79% from a year ago at $5.8 billion for the three months ending 31 March. According to estimates compiled by HSBC, it had beaten analysts  expectations of $3.346 billion.